On Sunday, November 4 in Gorodok mall Moove, the first conference on cartoon-making, took place (https://prjctr.com.ua/mooove)! The main goal of the event was to reveal the full picture of cartoon-making process – from an idea to implementation. There were directors, producers, production designers and art directors speaking at the conference, all of them involved in the making of animation. 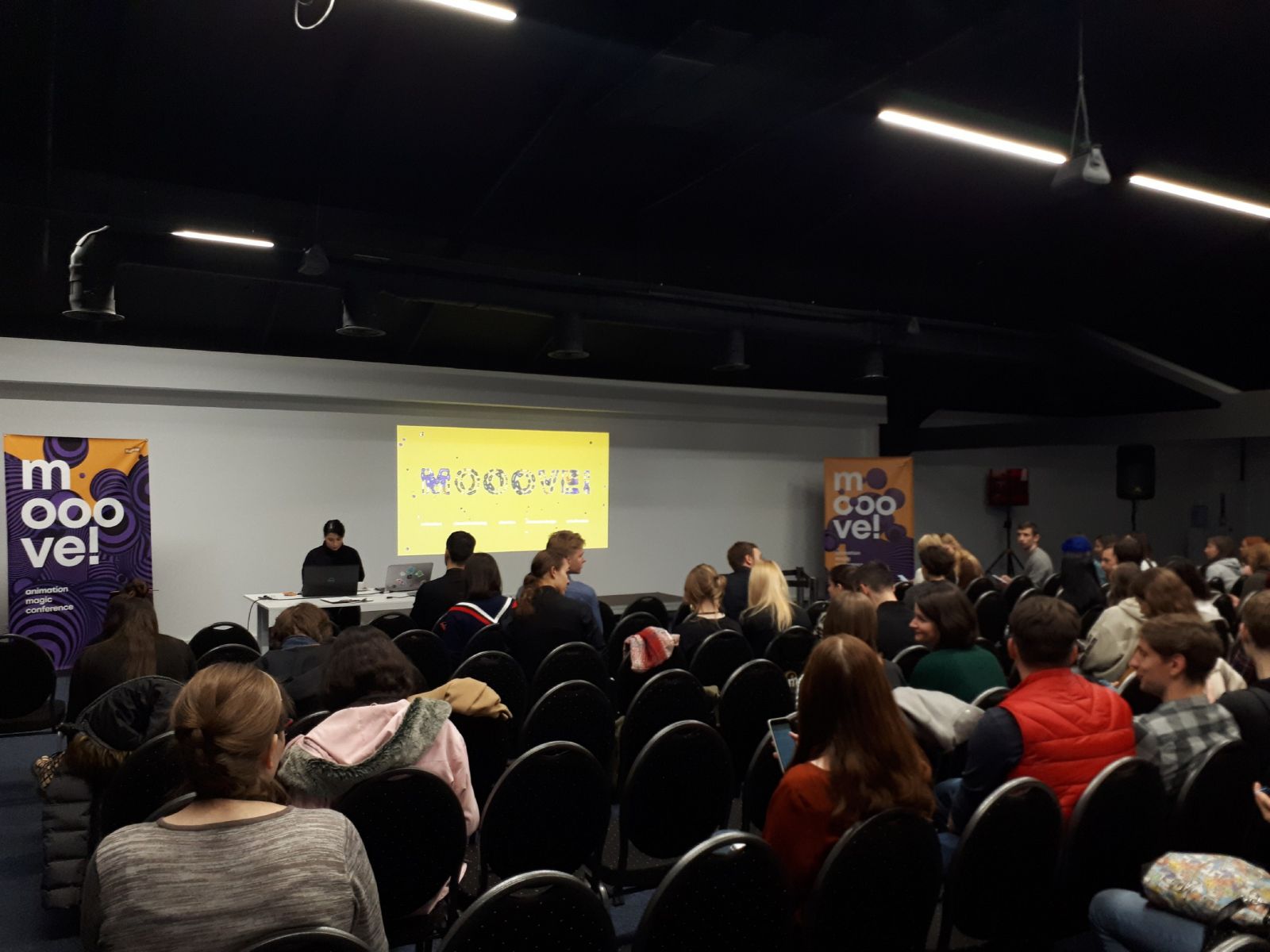 Oleksandra Ruban, director of Mavka. The Forest Song animated feature from Animagrad studio, delivered a lecture “Directing: how to shape an idea and put its director’s vision into production.” At this lecture Sasha told about the tasks, obligations and responsibility of a director, where the director’s vision for the project comes from and how the director passes this vision on, putting tasks before the whole production team. Besides, the lecture featured some cases, described challenges of interaction with different experts, and stressed on achieving mutual understanding on the project.