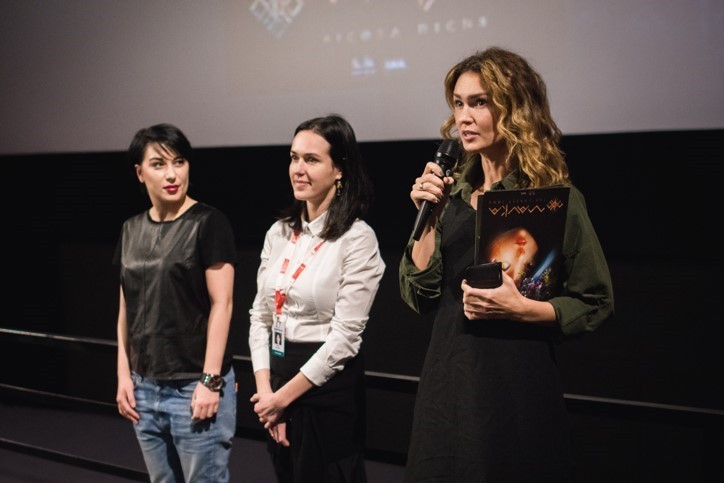 Animated 3-D feature Mavka. The Forest Song was presented during Winter Film Market organized by Odessa International Film Festival (OIFF). This event is a key point in the process of film distribution in Ukraine, as OIFF film market - is a single  one communication platform in the country for film-distributors, cinemas, technical professionals and other representatives of the field.

Mavka. The Forest Song  - the featured film for family screening that draws inspiration from the eponymous play by Lesya Ukrainka, Ukrainian myth, legends and traditions. The main aim is to present a unique world of distinctive and fascinating Ukrainian culture to the audience of all over the world. The project is in the process of development now. The creative team has already started meeting sessions with experts in ethnology, cultural studies to recreate an authentic Ukrainian culture in plot and visual imagery. The first teaser is coming soon. Delivery date of Mavka. The Forest Song is set at the end of 2018.