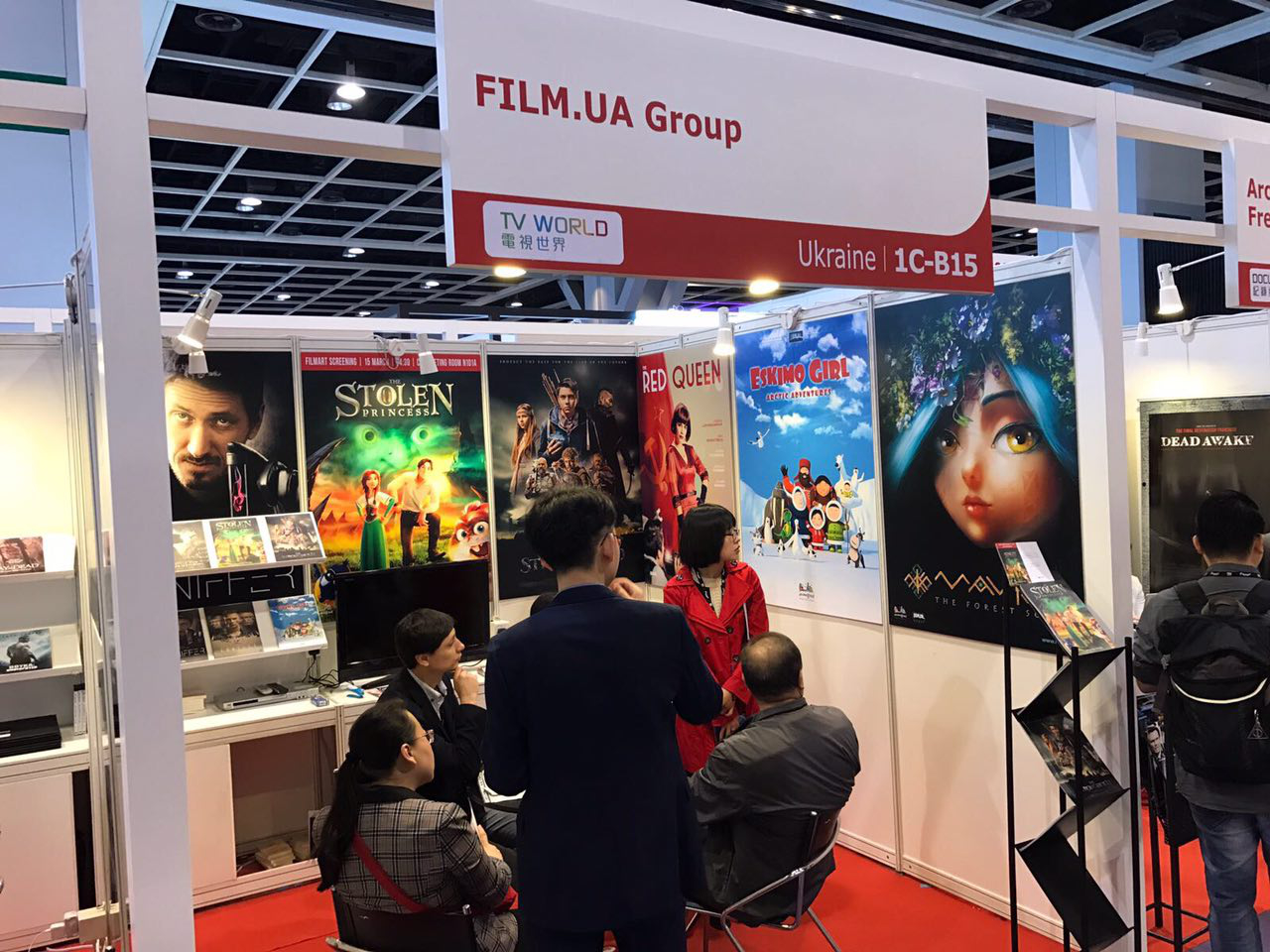 “Asia is a special region; the mentality here is different from both Europe and America. Every time we participate in FILMART we discover something new, like approaches towards choosing content and efficient positioning for this market,” says Igor Storchak. “I would like to separately note the interest towards our Mavka. The Forest Song project. Here it is not just about sales but also possible cooperation in the project’s production with our Chinese counterparts.”

Just a reminder reminder: in early March, the producer group of Mavka. The Forest Song presented Ukraine for the first time at  Cartoon Movie, the biggest animation pitching event. The project became a highlight of the forum and received a huge impetus for development: after pitching, negotiations on the film’s co-production have started, with the release planned for 2019.

In two weeks, FILM.UA Group will participate in MIPTV in Cannes (April 3-6), and in May the working materials of feature projects will be presented there at Marche du Film (May 17-26).