Fabrice Ziolkowski: MAVKA is true antidote for the over-homogenization of storytelling 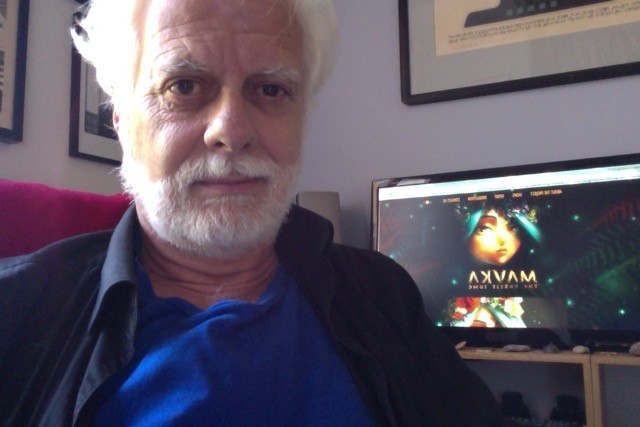 Fabrice Ziolkowski, a French-American screenwriter, director, and producer, best known for scripting the Oscar-nominated feature animation film The Secret of Kells (2009), have met the producer of the animated feature Mavka. The Forest Song Iryna Kostyuk during MIPCOM market in Cannes. Discussing the possibility of collaboration on the animated film, Fabrice has studied working materials of the film - the story, concept art, project’s philosophy - and praised the chances of project’ success among the international audience.

"Mavka is one of those unique projects that finds its inspiration in authentic narrative and graphic material. As in The Secret of Kells the makers of Mavka are delving into their rich cultural tradition, folktales and ethnic specificity. Projects like these are true antidotes for the over-homogenization of storytelling that is all too current these days"- commented Fabrice Ziolkowski.

In due time, The Secret of Kells, based on Celtic tales, legends and customs, received the international recognition and 8 prestigious festival awards (at Annecy, Edinburgh, Seoul and other festivals), as well as 5 nominations, among which - Best animated feature film of the American Academy Award, European Film Award and Annie Award. 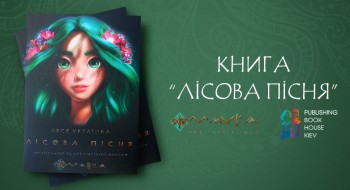 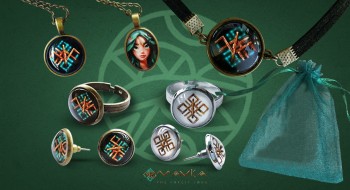