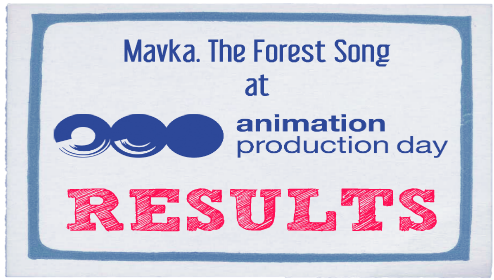 On May 4-5 in Stuttgart, a business forum for animation industry entitled Animation Production Day took place. It is a signature event for the industry, which takes place every year under the aegis of the oldest animation event, International Festival of Animated Film, which gathers representatives of the biggest TV holdings, investors, buyers, distributors and producers from all over the world. During two days 160 participants from 24 countries held over 600 one-on-one meetings where they agreed about cooperation for 44 animation projects. This year Irina Kostyuk, producer of Ukrainian cartoon Mavka. The Forest Song, managed to visit Stuttgart because this project had been selected for participation in APD. 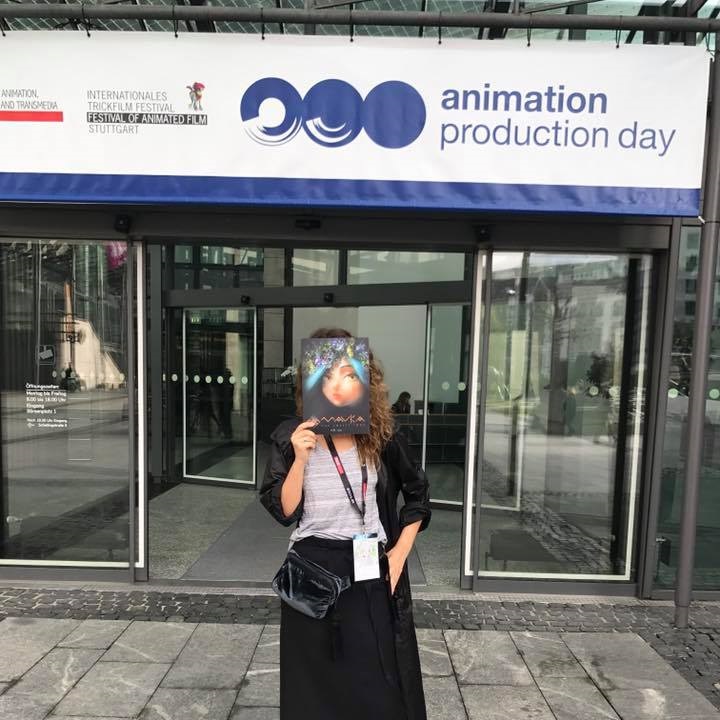 The producer is happy with her business trip, having brought back new useful contacts and results of negotiations started at Cartoon Movie pitching in Bordeaux. The distinguishing feature of APD is its high profile, increased concentration of top management from the biggest international company and therefore greater efficiency: to make it to Animation Production Day, all participants are carefully selected by the organizational committee and experts of international animation market; these professionals form the main pool for meetings. Before getting invited to APD, Mavka. The Forest Song was selected from 65 projects. 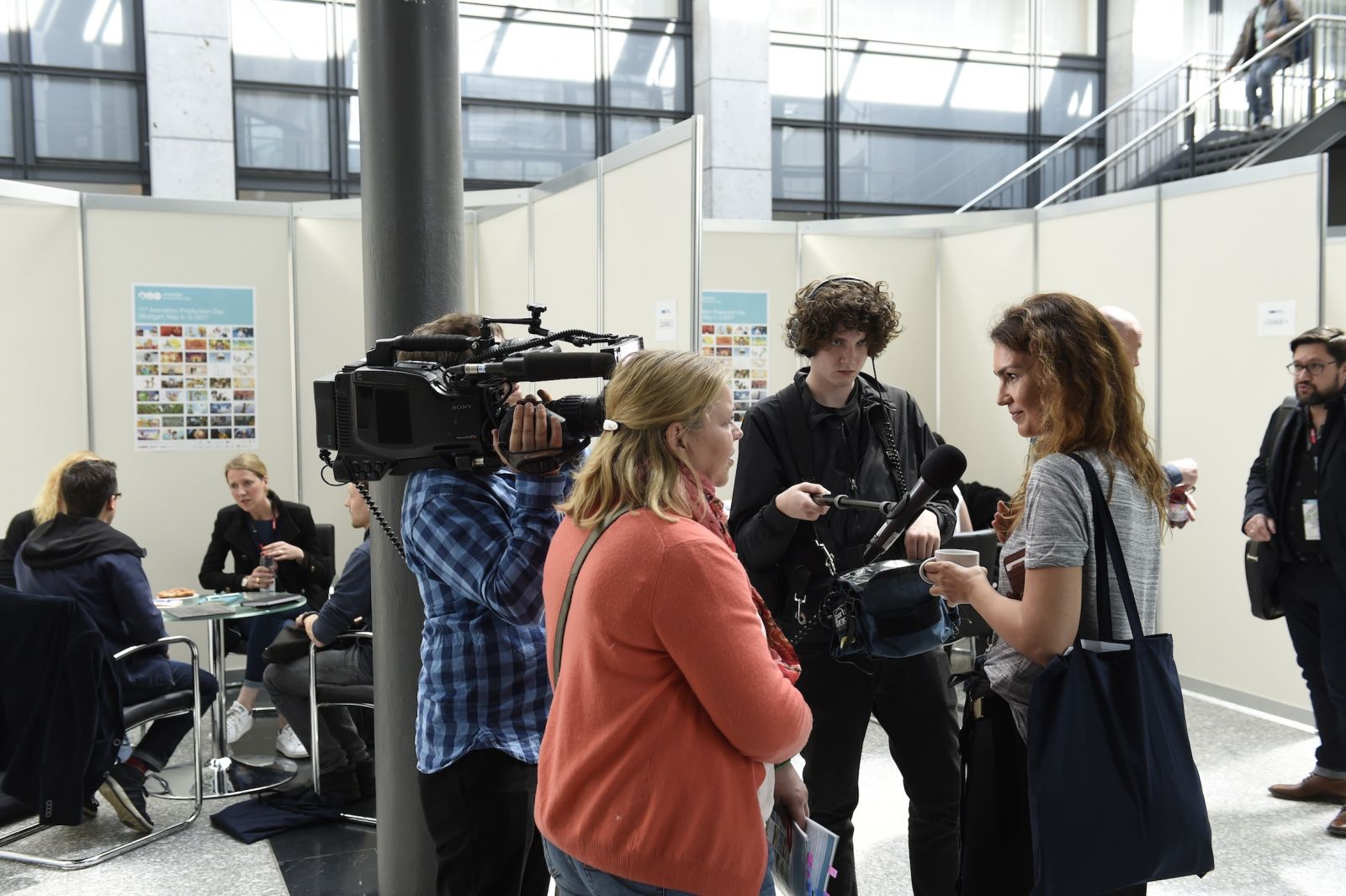 Thanks to careful selection, this two-day event becomes an epicenter for market professionals who don’t just plan potential partnerships but can also provide honest expert feedback about the project. Mavka received a lot of positive reviews in informal conversations. The event guests confessed they were closely following the project, largely due to its success in Bordeaux where most participants singled out Mavka pitch as the best at the event when polled.

In Stuttgart, producers of Mavka. The Forest Song had dozens of meetings with such top companies as Rise Pictures, Studio Redfrog, Blue Spirit Productions, Doghouse Films, and others. The geography of potential partners is extensive and encompasses several continents, but presently the biggest interest in co-production is expressed by colleagues from France, Germany, Belgium and The Netherlands. Now cartoon producers have to closely study all offers and decide on conditions and partners. 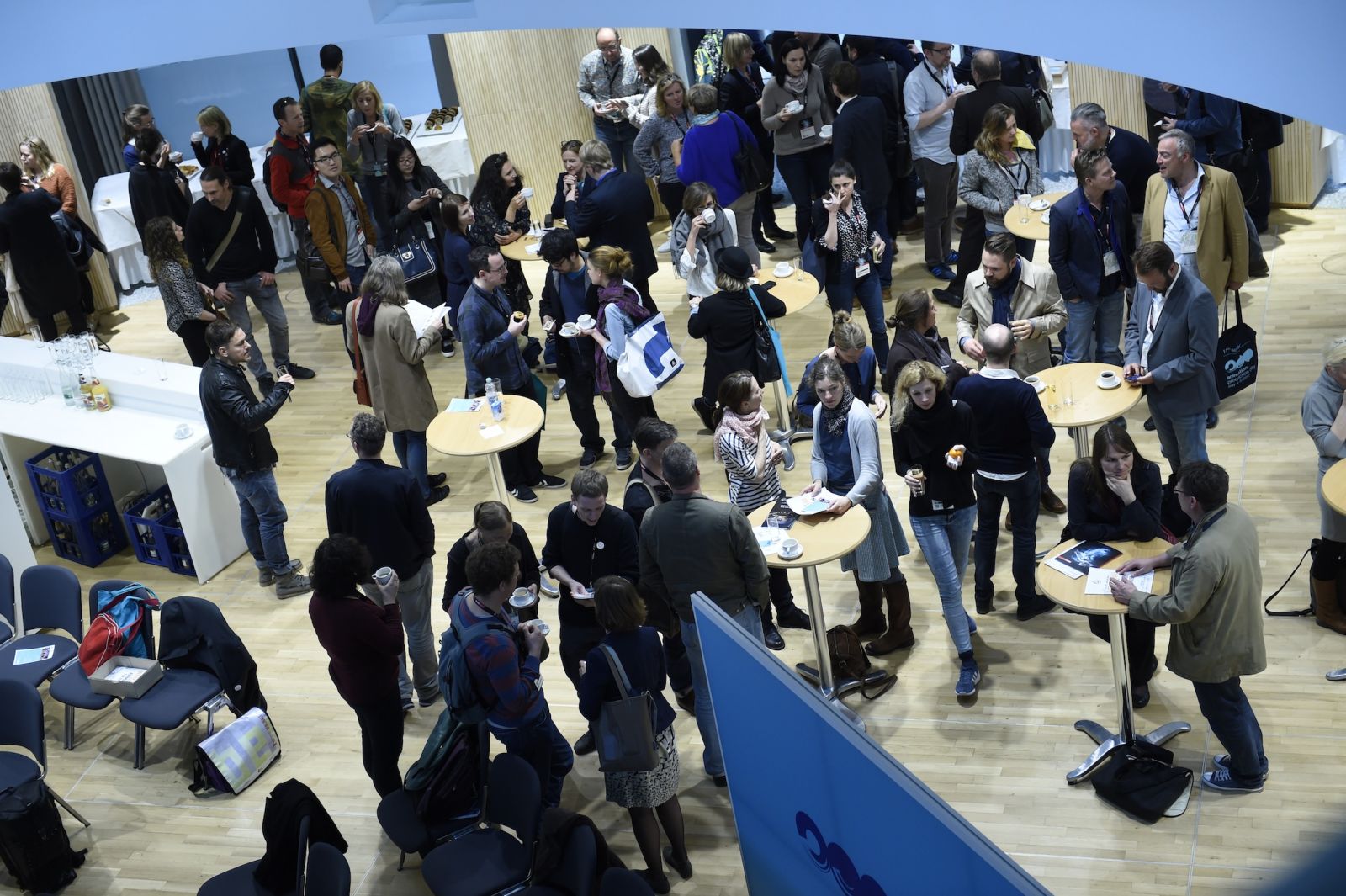 The huge potential of Mavka. The Forest Song cartoon opened up Ukraine as an independent and strong market player. We are proud of our successes, but it is still too early to rest on laurels. The trip to Stuttgart raised the bar for the project yet again; to conquer it, the team still has a lot of work to do. The following stage is the team’s participation in СARTOON 360 pitching to be held in Barcelona in May. 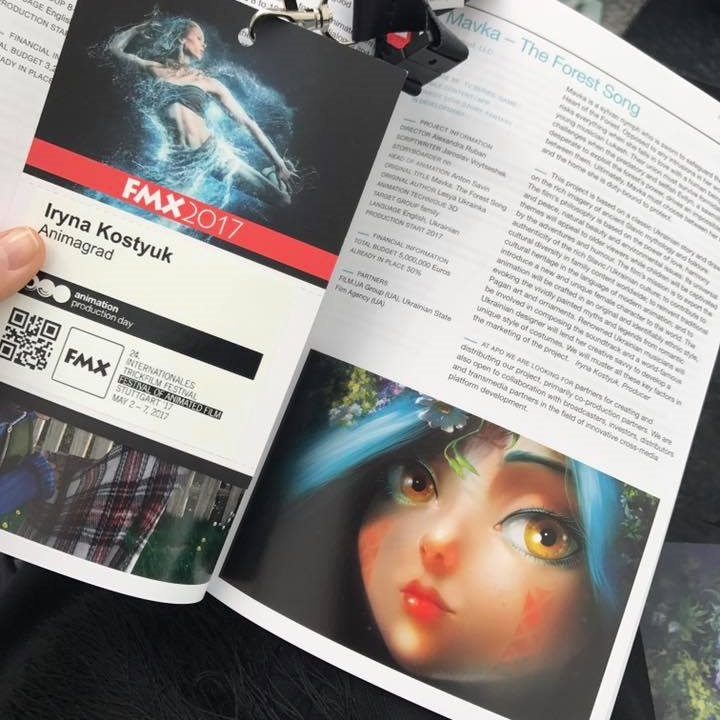 FYI: Mavka: The Forest Song is a full-length animated feature produced by Ukraine-based Animagrad (FILM.UA Group). It is currently at the concept stage of development. The film is inspired by a play of the same name by Lesya Ukrainka, as well as by various Ukrainian legends and cultural traditions. The film’s production crew includes experts from leading ethnography institutes: the Ukrainian Studies Center at the Taras Shevchenko National University of Kyiv, the Ivan Honchar Museum, and the Ukrainian Fashion Museum. The experts are there to ensure the authenticity of the Ukrainian myths and legends, religious beliefs, rituals, and visual culture translated into the singular animated world of Mavka. And the world-renowned group DakhaBrakha has already committed to creating the film’s soundtrack.In September 2016, the animated feature Mavka: The Forest Song won the ninth contest held by the Ukrainian State Film Agency and was awarded state financing in the amount of 30% of the film’s total budget. Mavka: The Forest Song is scheduled for release in Ukraine in late 2018–early 2019.

Media Resources Management is the company responsible for submitting Mavka. The Forest Song and Mom Hurries Home to these and other events.