The Ukrainian brand is conquering China: The costume designer of the animated film “Mavka. The Forest Song” presented her new collection at the Fashion Week in China 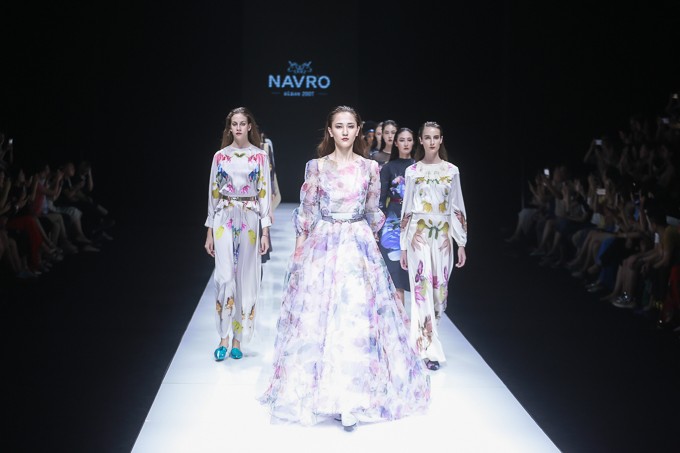 Style and images are the integral parts of the "Mavka Universe", so to work on the visual embodiment of the cartoon characters were invited the world-famous Ukrainian fashion designer Olga Navrotskaya, who often refers to the ethnic motives in her collections. That’s why the actualization of the Ukrainian national costume for a wide international audience is an ambitious but familiar and possible goal for Olga. 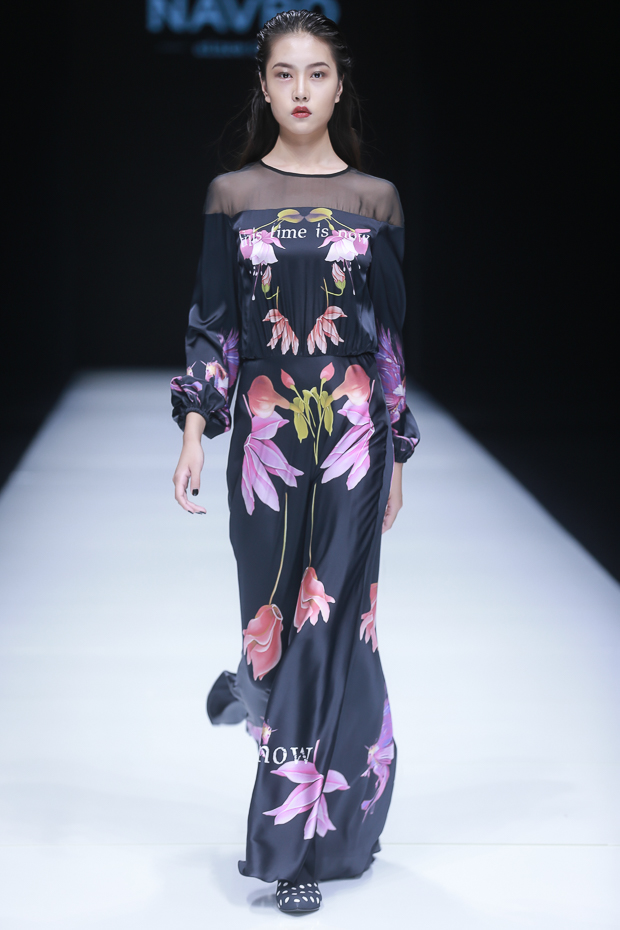 In the middle of June, Olga Navrotskaya presented a new collection "Wishes" of the Ukrainian brand NAVRO at the Zhongyuan International Fashion Week in China. There are a lot of silk dresses, blouses and skirts, and sophisticated feminine silhouettes decorated with prints of flowers, birds and fantastic creatures. 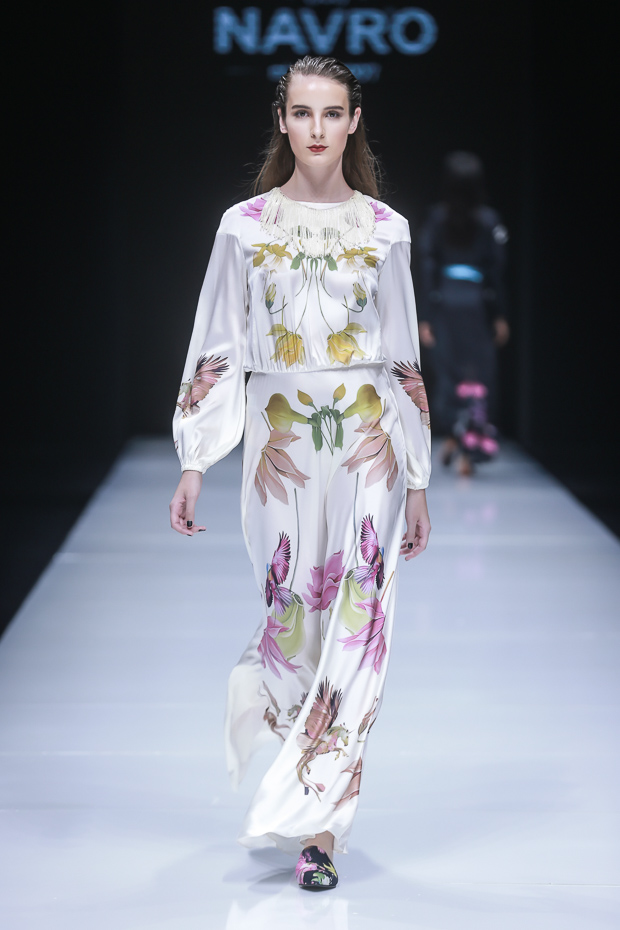 The inspiration for creating such an exquisite and delicate collection Olga found in the brightest feeling — Love. There are also iconic prints for collections of this brand, which always consists of flowers and elements of nature.  It is quite easy to see a parallel circle between the collection "Wishes" and the dresses created by Olga, especially for the project “Mavka. The Forest Song”. This year, putting on these dresses, Irina Kostyuk and Anna Eliseeva presented an animated film with great success at international venues in Bordeaux, Stuttgart, Barcelona, and Annecy. 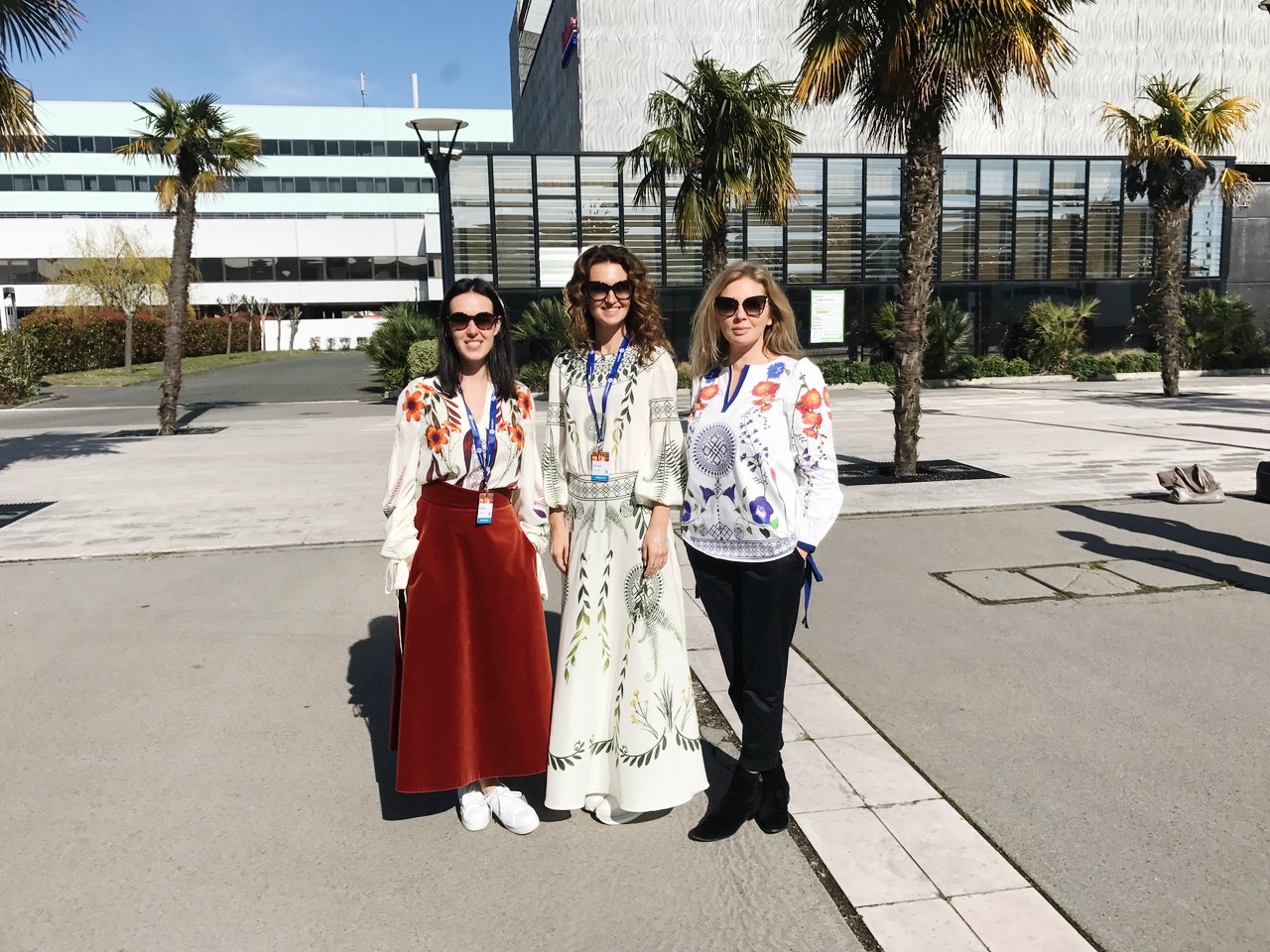 "The NAVRO show was perceived very warmly, we’ve received a lot of pleasant reviews and we are very happy that such a specific region as China has liked us. Ukrainian designers are becoming more and more popular worldwide, so it is very important to raise the level of our shows to the world professional level”, — Olga Navrotskaya tells about her impressions after the show.

Remind that in March, at the annual film and television content market FILMART in Hong Kong the animated film "Mavka. The Forest Song” aroused the great interest among professional audience from China not only in the field of buying rights and distribution but also co-production. And already in June, at the MIFA content market, during the most prestigious animation festival in the world (Annecy International Animated Film Festival), negotiations with colleagues from China were continued. Therefore, the successful presentation of the fashion collection of Mavka costume designer Olga Navrotskaya in China is another step in the conquest of this important and promising region for the animated film future.