Mavka on a new level: the cartoon with “in development” status was selected to Cartoon Movie pitching in Bordeaux, the most prominent animation forum in Europe 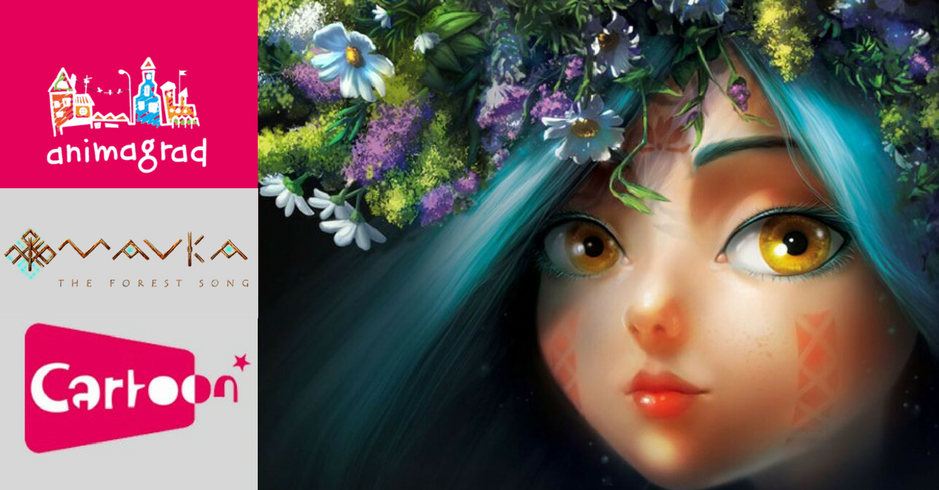 Mavka. The Forest Song became the only Ukrainian animated film able to overcome severe competition and be selected for participation in pitching at the 20th Anniversary Cartoon Movie Forum (March 7-9). The project was selected for the second year in a row – in 2017, Mavka. The Forest Song was presented in “In Concept” category and became the forum highlight. This year, the film made it to the pitching in the following category, “In Development.”

Producers Iryna Kostyuk and Anna Eliseeva, director Aleksandra Ruban and pitching consultant for the project Lyubov Krokhmalna (MRM) present the cartoon’s progress and achievement during the past year, stressing that Mavka has transformed from a film concept into a whole universe developing as a large multi-platform brand.

In 2017, work on the film script was finished, the main characters and concept art created; presently, there is active work on animatic going on. All these materials will be presented at the pitching session.

From the aspect of social marketing, two global project missions have crystallized – drawing attention to environmental problems in Ukraine and exporting authentic Ukrainian culture all over the world. In both directions, the team is working with respectable partners: with WWF in Ukraine for environmental issues and with experts on ethnography, folklore, and history of Ukrainian fashion in the cultural plane.

Except for the film, the focus of the team is developing Mavka brand, namely its implementation in different media formats, the creation of merchandise and licensed products, and release of animated series. First confident steps in this direction have already been made. Olga Navrotskaya, a famous Ukrainian designer responsible for costumes on the project, has issued her first capsule collection MAVKA. Producers will present the project at pitching in Bordeaux wearing dresses from this collection. 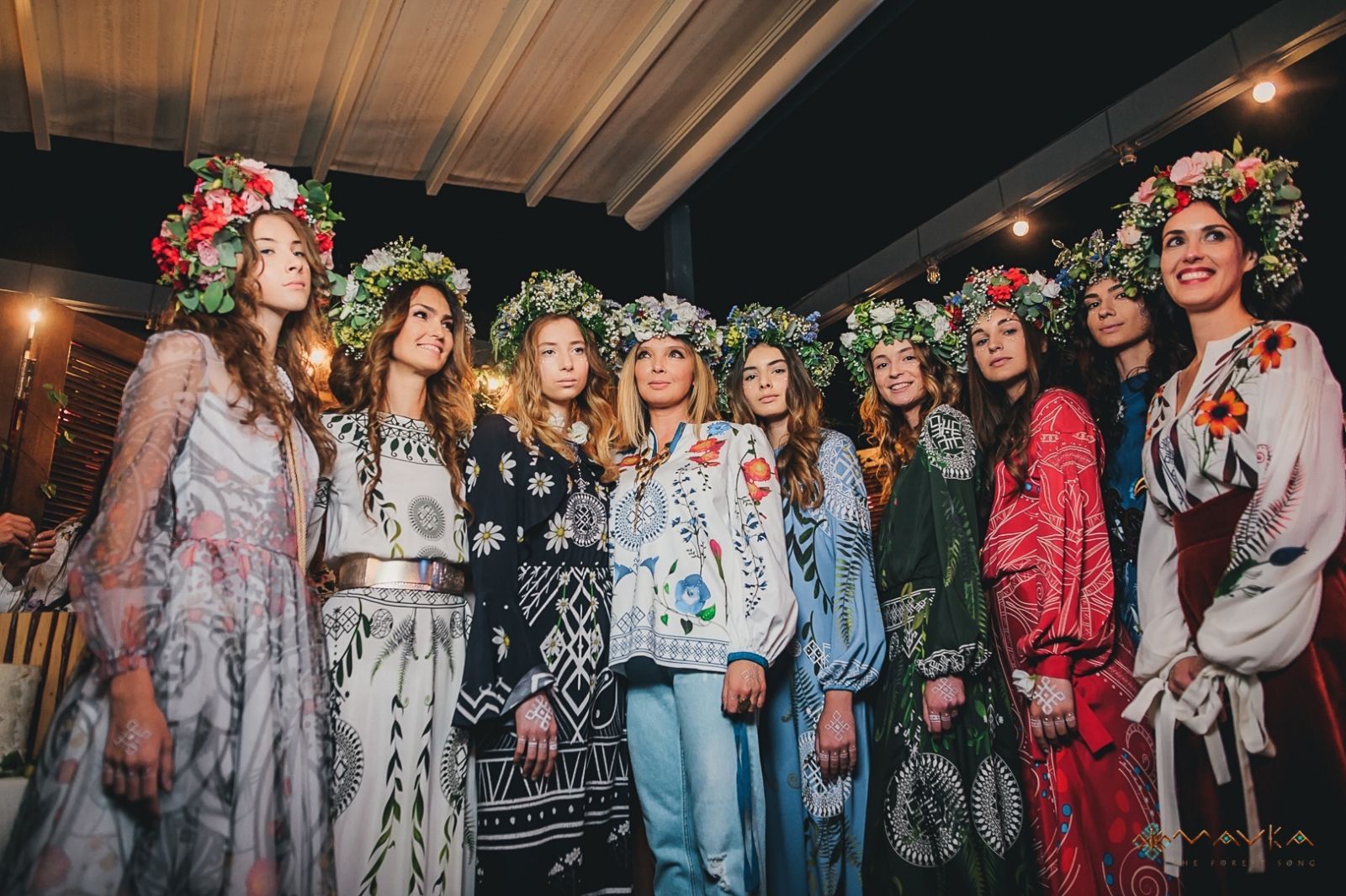 Soon, the publication of books will be announced: a new edition of the classical play by Lesya Ukrainka the cartoon is based on, the play’s adaptation for schoolchildren and a sketchbook for the youngest audience – all those in special film covers. Besides, hi-tech Augmented Reality apps, jewelry and accessory lines, and home décor objects are being prepared for production. All this will appear on the market in the nearest two years under Mavka brand.

During 2017, Mavka visited significant events in the animation world, and it was Cartoon Movie pitching that became the starting point for the project’s active movement in the media market. Mavka was selected to participate at Animation Production Day business forum in Stuttgart,   Cartoon 360 pitching in Barcelona, Be Film Festival co-production forum in Brussels, a significant International Seminar of the Silk Road Countries on TV and Film Content Production and Distribution in Beijing. Mavka’s year finished at World Animation and VFX Summit in Los Angeles where Animagrad studio was recognized as a “New strong player at the global market.”

Besides, all global distributors found out about Mavka this year: the project was presented at European Film Market during Berlin film festival, FILMART market in Hong Kong and MIP Markets in Cannes, and the huge American Film Market in Los Angeles. The premiere of the first official teaser to the project took place at MIFA market during Annecy International Animated Film Festival, the most prestigious animation festival in the world.

“Our trip to Bordeaux has two main tasks. The first one is to get into finishing stages of co-production negotiations with our main potential partners from France, Belgium, Germany, India, Canada, and China. The second one is to strengthen Mavka’s reputation as an animated IP developing consistently and actively, so we’d be happy to find new partners in conquering the world,” says Iryna Kostyuk.

Therefore, Mavka creators have things to say, and 20 minutes to present its progress to pitching jury, international producers and funds seem like a strict time limit. The pitching session for Mavka. The Forest Song animated film will take place on March 9 at 4:30 PM in Palais des Congrès de Bordeaux, room Amphi B.

FYI.  Mavka. The Forest Song is the second animation feature made by Ukrainian animation studio Animagrad (FILM.UA Group), now in its creative development stage. The cartoon is based on a play with the same title by Lesya Ukrainka as well as on Ukrainian myths and cultural traditions. The experts of leading ethnography institutions in Ukraine – Department of Folklore Studies in Kyiv National Taras Shevchenko University, Ivan Honchar Museum, and Ukrainian Fashion History Museum – are working with the film crew on the interpretations of Ukrainian myths, legends, customs, rituals and visual culture in a unique animated world of Mavka.

DakhaBrakha, a globally known Ukrainian folk band, has joined in to create the cartoon’s soundtrack.

Mavka. The Forest Song won the 9th competition of Ukrainian State Film Agency in September 2016 and received state funding amounting to 30 percent of its total budget.

A preliminary date of Mavka. The Forest Song release is 2020. This is the second animation feature from Ukrainian studio Animagrad. The first one is The Stolen Princess released in national cinemas on March 7 and opening the series of global premieres for the project – in Israel, Bulgaria, Turkey, Romania, Croatia, Poland, Latvia, Lithuania, Estonia, Portugal, Latin America, and China. Negotiations of cartoon sales to other territories are in the process.